Prof. Sessler is Founder and Director of the Outcomes Research Consortium - the world’s largest clinical anaesthesia research group, and is currently the Michael Cudahy Professor and Chair of the Department of Outcomes Research at Cleveland Clinic....

Prof. Sessler is an editor for Anesthesiology and serves as a reviewer for more than 50 journals. He has published a book on therapeutic hypothermia and more than 800 full research papers including several dozen in the New England Journal of Medicine, Lancet and JAMA. His papers have been cited more than 37,000 times, and 100 were accompanied by editorials.

Prof. Sessler founded and directs the Outcomes Research Consortium, a group that publishes a full paper every three days. He also serves as a director of the Foundation for Anesthesia Education and Research (FAER). Among his awards is a Fulbright Fellowship and the American Society of Anesthesiology Excellence in Research prize.

Dr. Philippe Richebé is Professor and Anesthesiologist at Maisonneuve-Rosemont Hospital, University of Montreal, Quebec, Canada. Dr. Richebé was previously Associate Professor of Anesthesiology and Pain Medicine and the Director of the Post-Operative Pain Chronicization Laboratory at the University of Washington Medical Center, Seattle, from 2008 to 2013....

He was an Assistant then Associate Professor at the University of Bordeaux, France, from 2000 to 2008 and a Visiting Professor at the University of Iowa City, USA, in 2003 to 2004. His main areas of research include postoperative pain management and sensitization and persistent pain after surgery, as well as the so-called phenomenon of opioid-induced hyperalgesia after anaesthesia.

Dr. Richebé has published over sixty papers in peer reviewed journals, presented many abstracts at international conventions and written several book chapters. He serves as a reviewer for many journals of high impact factor in the field of pain management and anaesthesiology. 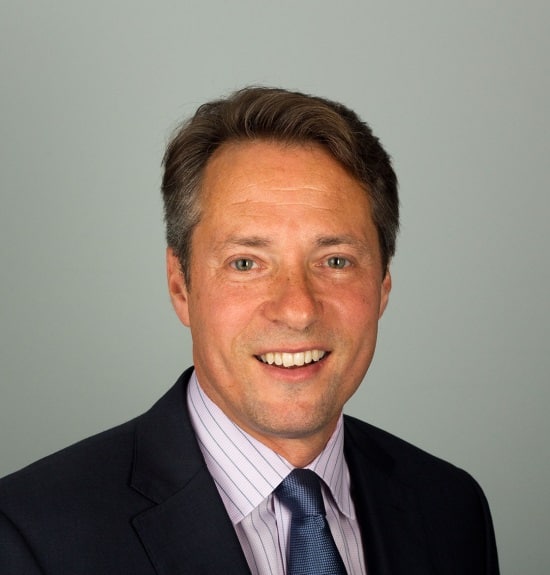 Dr. Gilligan is the Chief, Division of Pain Medicine, Department of Anesthesiology Perioperative and Pain Medicine at the Brigham and Women’s Hospital (BWH), and also an Assistant Professor in Anesthesia at Harvard Medical School. He was formerly the Director of the Massachusetts General Hospital Center for Pain Medicine....

Dr. Gilligan graduated with honors from Harvard University and received an MPhil from Cambridge University. He received his medical degree with honors from Yale University School of Medicine and was a resident in general surgery at Brigham & Women’s Hospital. He completed residency training in Emergency Medicine at the Harvard-affiliated emergency medicine residency and fellowship training in pain medicine at Massachusetts General Hospital.

He received an MBA from Harvard Business School and was a senior associate at TVM Capital.

Dr. Barr, MD, FCCM, is an Associate Professor of Anesthesiology Perioperative, and Pain Medicine in the Medical Center Line at Stanford, and a Staff Anesthesiologist and Intensivist at the VA Palo Alto Medical Center. She is board certified in internal medicine, anaesthesiology, and critical care medicine....

Dr. Barr was the lead author of the Society of Critical Care Medicine’s (SCCM) 2013 Clinical Practice Guidelines for the Management of Pain, Agitation, and Delirium in Adult Patients in the Intensive Care Unit. Dr. Barr has published 48 peer-reviewed manuscripts and book chapters. She is currently a national faculty member of the SCCM’s ICU Liberation Campaign ABCDEF Bundle Collaborative in the U.S.

Prof. Eisenberg is Director of the Multidisciplinary Pain Relief Unit at Rambam Medical Center, and is also a professor at the Ruth and Bruce Rappaport Faculty of Medicine of the Technion – Israel Institute of Technology. His main areas of research include mechanisms and treatment of neuropathic pain including CRPS, cancer pain, opioids and electrical stimulation....

Prof. Eisenberg has published over 150 articles, book chapters and abstracts on various areas of pain. He is former Chairman of the executive board of the Israeli Pain Association. Prof. Eisenberg has been a member of Medasense’s scientific advisory board since its inception in 2008. 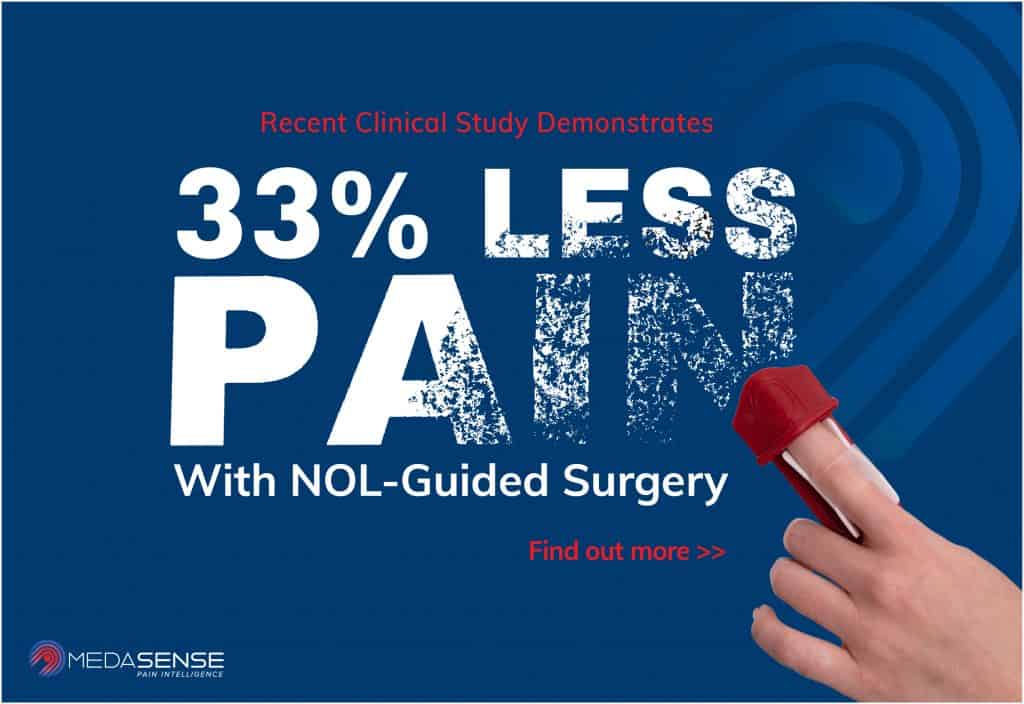